Day tour from Manila. Drive over a volcanic desert and hike into the crater of Mt. Pinatubo, one of the most destructive volcanoes of the 20th century. Visit a village of the Aetas, the indigenous people of the Pinatubo area. Private transportation and guide from Manila included.

Before 1991, most people did not know that Mount Pinatubo was a volcano or that it even existed. It was an unremarkable little mountain that was covered with vegetation and mostly hidden from view by the peaks that surrounded it. After its explosion on June 15, 1991, however, Pinatubo became known to everyone in the Philippines and to most of the world. The surrounding area, once thickly forested, became a desert in a few minutes. A hundred miles away, Metro Manila was thrown into an eerie winter, buried in several inches of light gray ash. The explosion coincided with a typhoon and rain mixed with ash to create lahar flows that caused immeasurable destruction and death. Mt. Pinatubo’s eruption was the second most powerful terrestrial volcanic eruption of the 20th century and is arguably the greatest natural catastrophe in Philippine history.

Pinatubo’s fury subsided as suddenly as it had escalated. Rain filled its crater, creating a milky turquoise lake that is among the most spectacular sights in the country. On this adventure, we take an off-road jeep across the ash desert surrounding Pinatubo then hike through streams and volcanic debris into the very crater that exploded in apocalyptic fashion over twenty years ago. On the way, we take time to visit a village of the Aetas, the indigenous people of the area, and marvel at man’s resilience in the face of nature’s power. 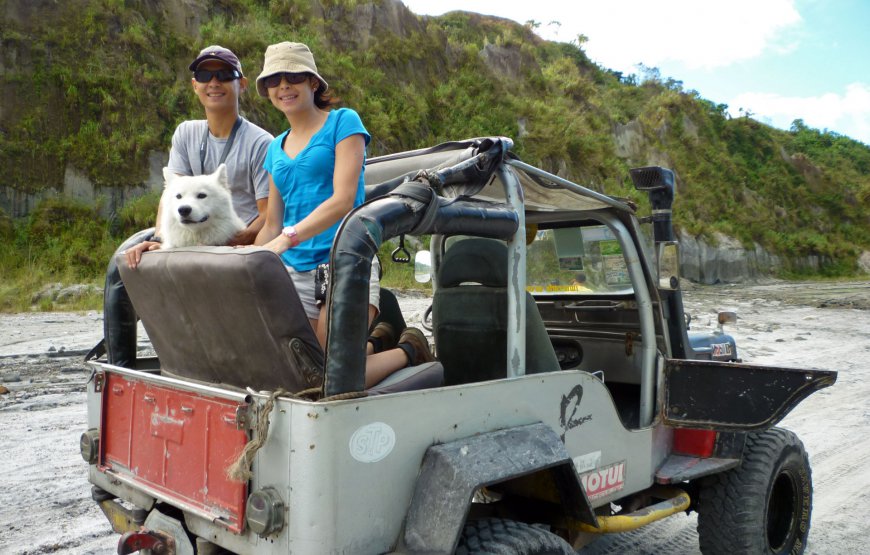 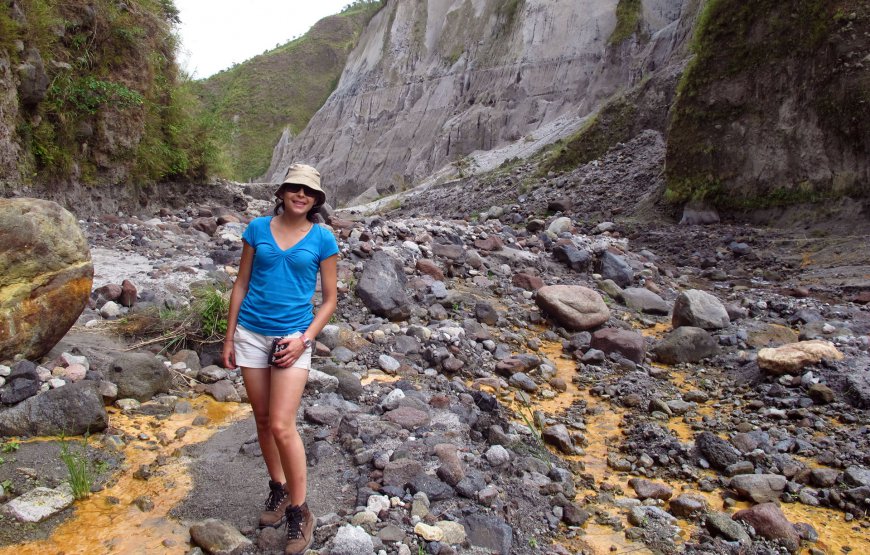 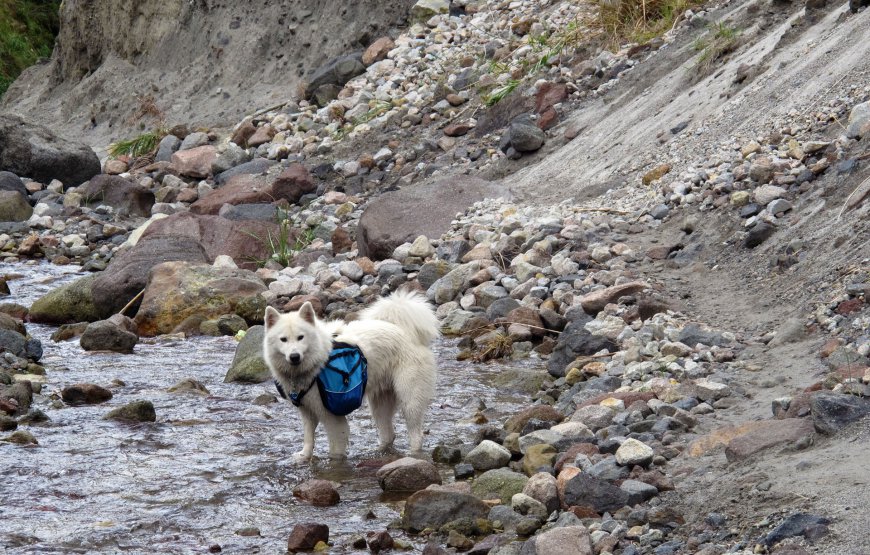 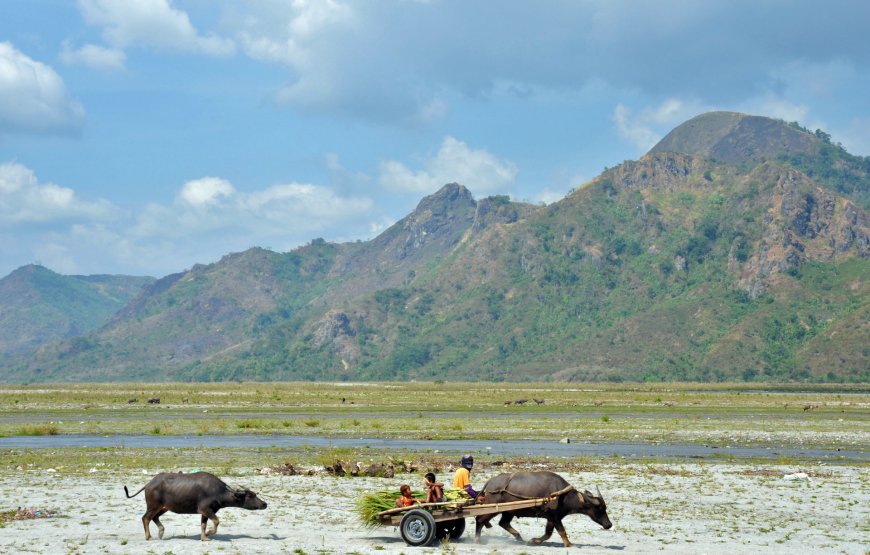 We pick you up at your hotel in Manila and travel to the jump off town of Sta. Juliana in Tarlac. After breakfast we take a 4x4 jeep and ride for two hours over the desert of ash created by Pinatubo's 1991 eruption. The jeep ride brings us to the trailhead that leads up the gentle slope of the dormant volcano and into its crater. The hike involves several stream crossings and takes about 1.5 to 2 hours each way. At the crater lake we have a picnic lunch beside the milky blue water. In mid-afternoon we hike back to our jeep and make our way back to Sta. Juliana then drive back to Manila. We arrive in Manila in the evening. 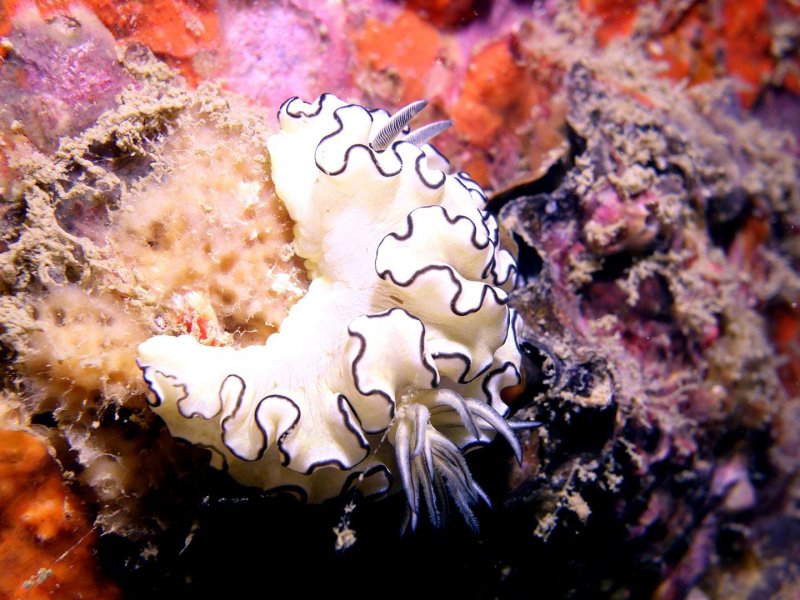 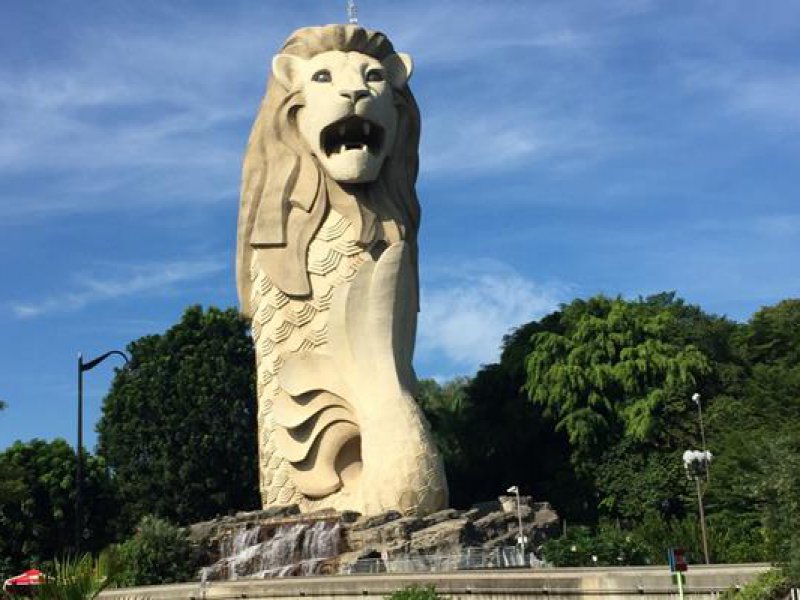 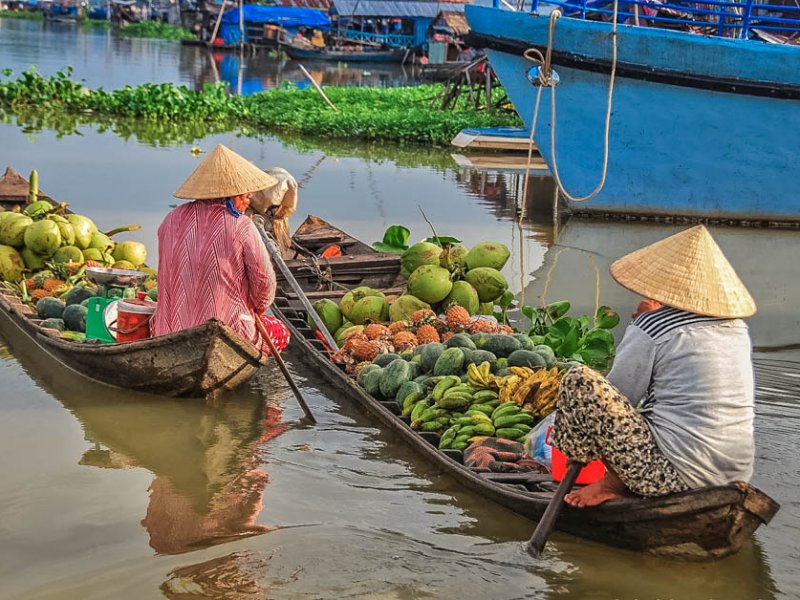 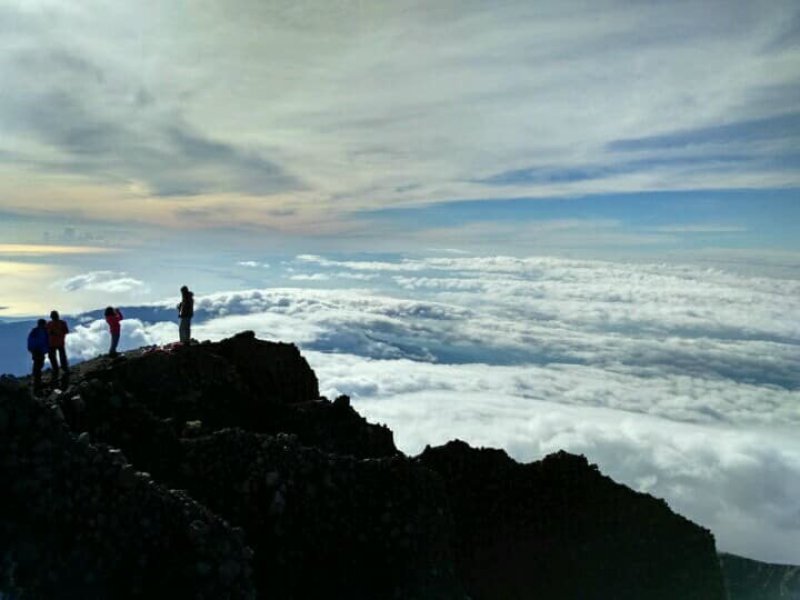