If you love adventure and some serious wet and wild fun; then you need to come and experience white water rafting in Padas River. Situated in the interior of South Western part of Kota Kinabalu; Padas River is only accessible via train.

Adrenaline enthusiast will be thrill to experience 8 exciting and tough rapids with interesting names such as Merry-Go-Round Rapid, Break Point Rapid, Scooby Doo Rapid, Cobra Rapid, Curve Rapid, Lambada Rapid and Head Hunter Rapid. Each rapid will give you the feel of the motion as what the name means. The adrenaline rush excursion covers a distance of 10km.

0520 hrs Pick up from hotel and transfer by coach to Beaufort Railway Station. Padas is located in the interior division of Sabah; East Malaysia on the Island of Borneo. Signing of liability Release Form before the rafting commences.

0730 hrs Arrive at Beaufort, get on-board by train. The thrilling yet scenic ride will take around 1 ½ hours – 2 hours to get to PANGI STATION (starting point). Train will depart at 0750 hrs. There will be interchange of train at Halogilat Station and continue the journey. You will have 10 minutes stopped at Rayoh station to keep your belonging and get change for rafting gears.

1230 hrs Expected time of arrive at Rayoh (ending point) for sumptuous lunch and after lunch we will depart back by train to BEAUFORT at 1330 hrs, estimated 2 hours – 2 ½ hours on train ride.

1600 hrs Arrival at Beaufort Town and transfer by coach or van back to Kota Kinabalu city (your hotel) estimated 2 hours – 2 ½ hours. 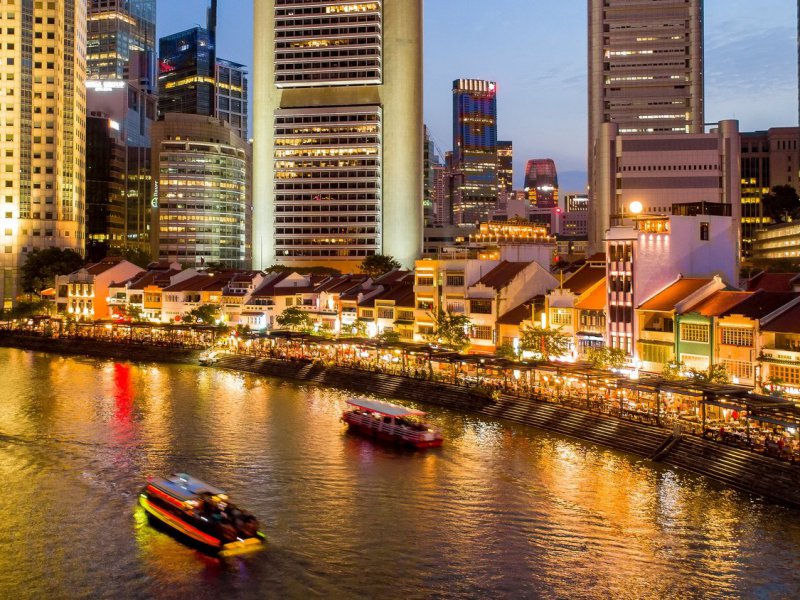 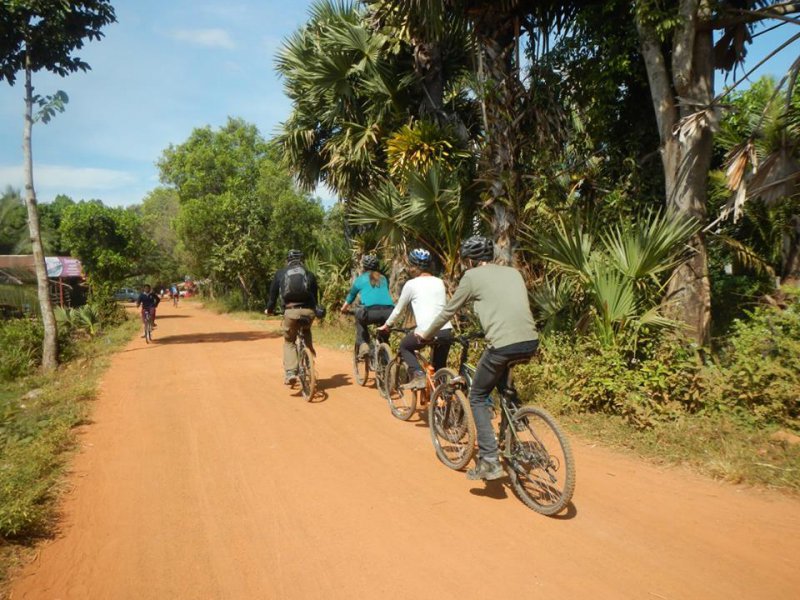 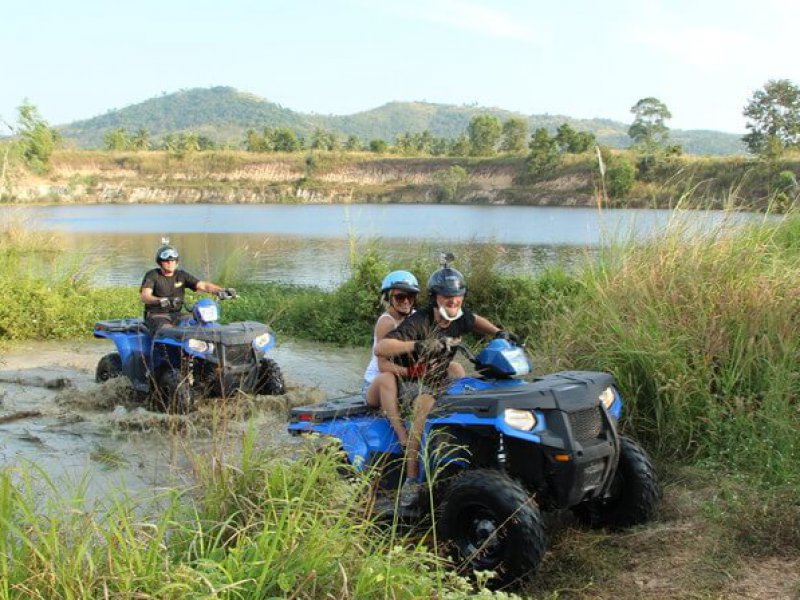 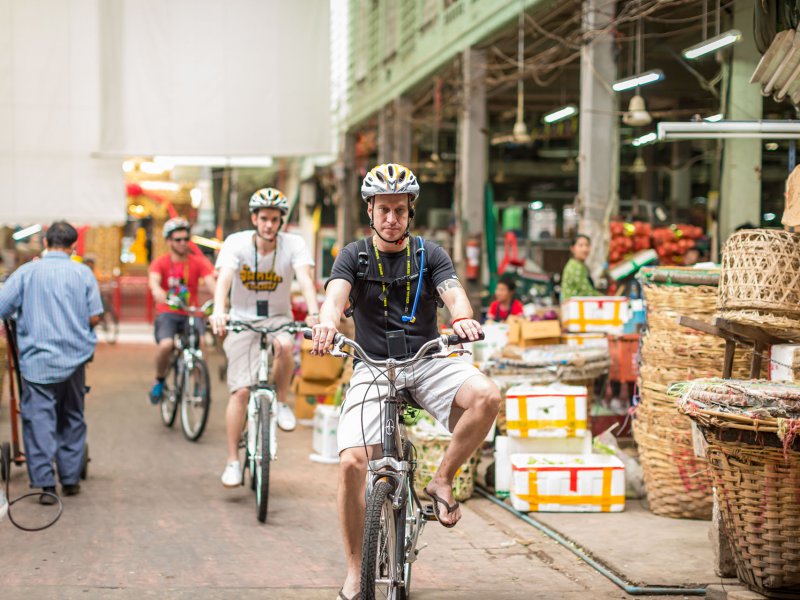