Long day kayaks on the Nam Ha River to explore jungle forest, green mountain landscape, birds sightseeing, the occasional troop of monkeys, visit different of ethnic minority along the river they are Khmu & Lanten, enjoy green bamboo along the bank of river. Low water levels from December to June may make kayaking rocky. 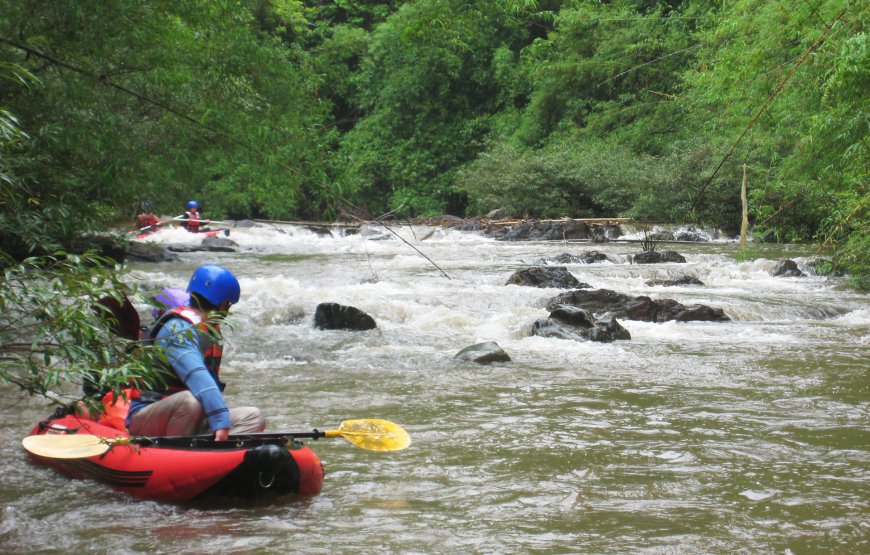 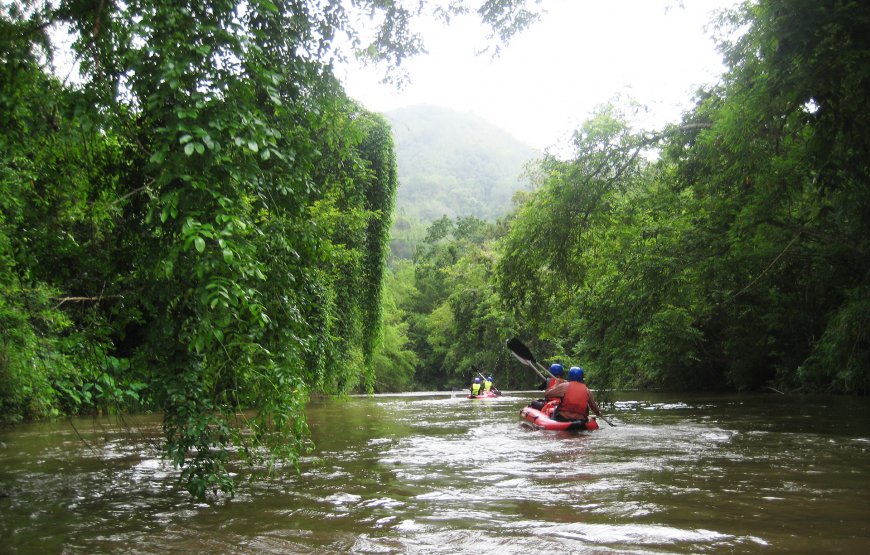 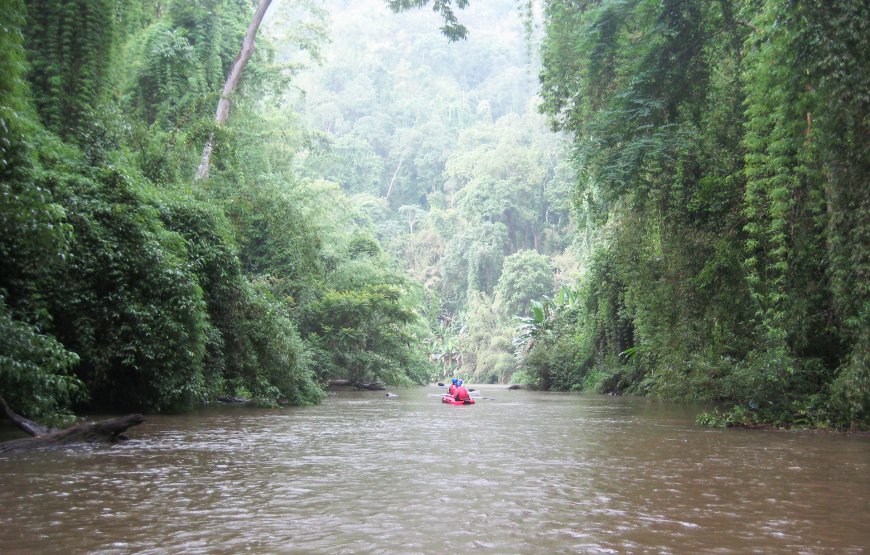 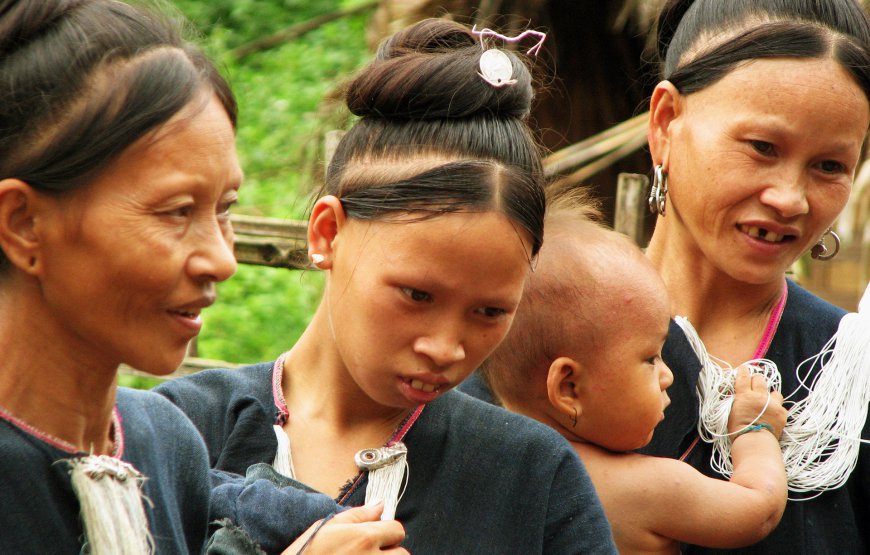 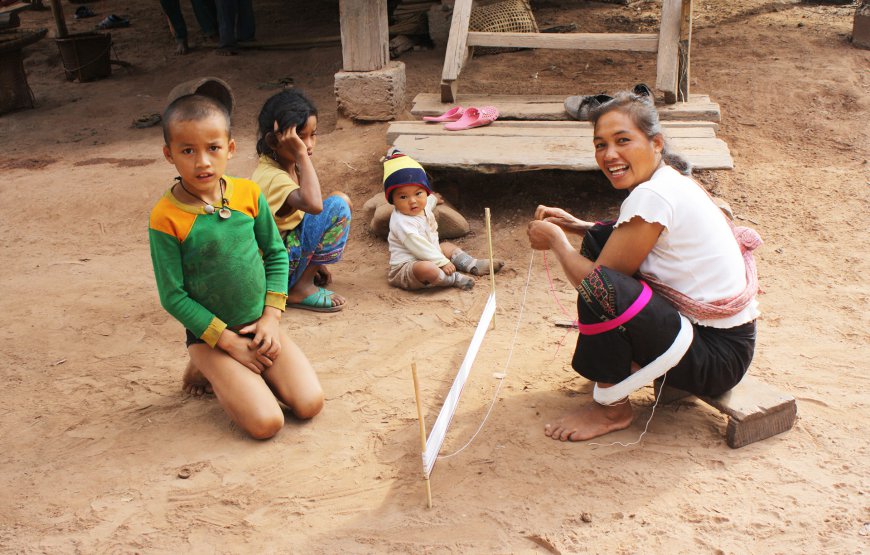 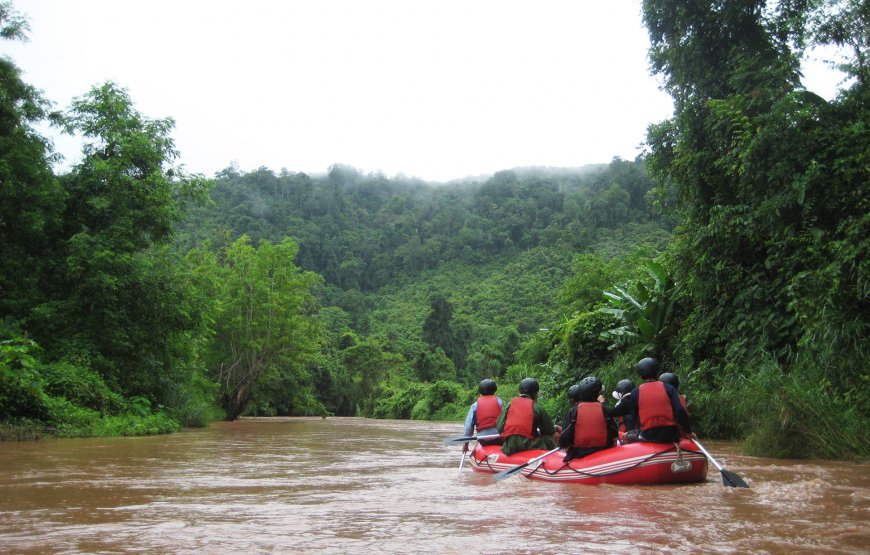 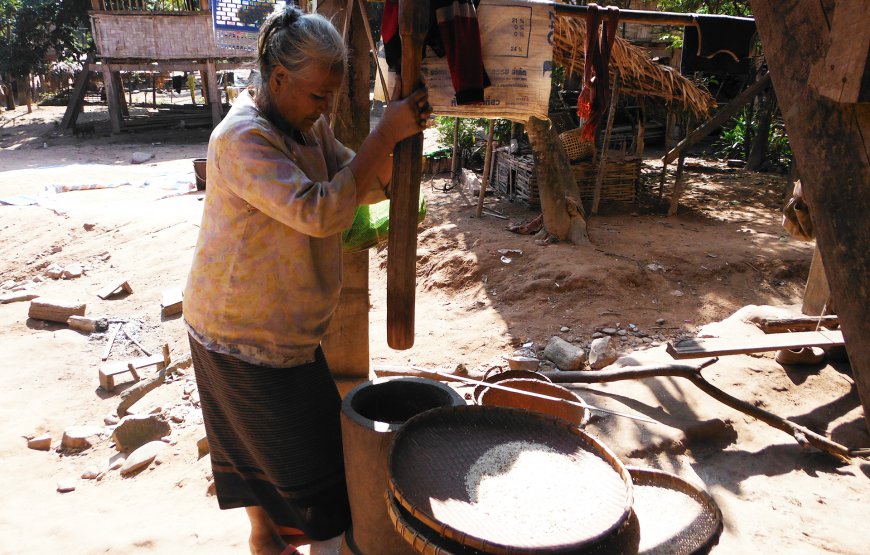 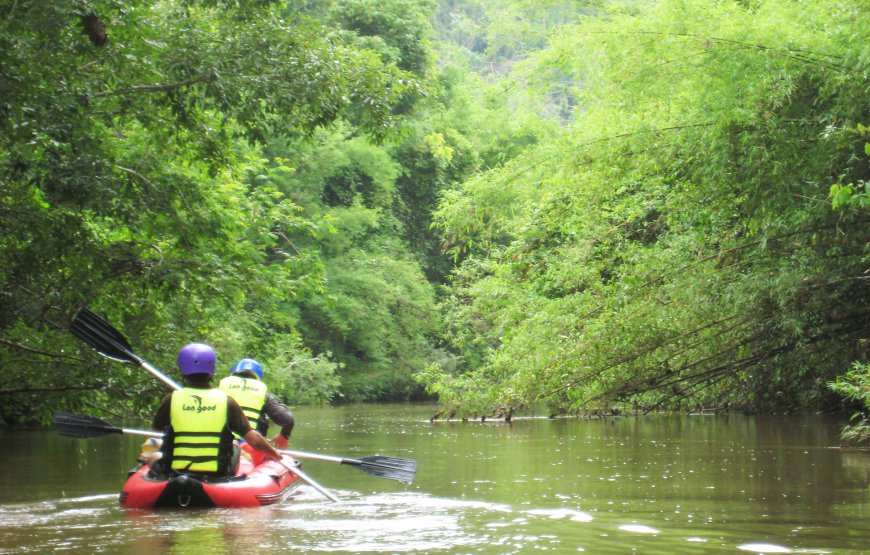 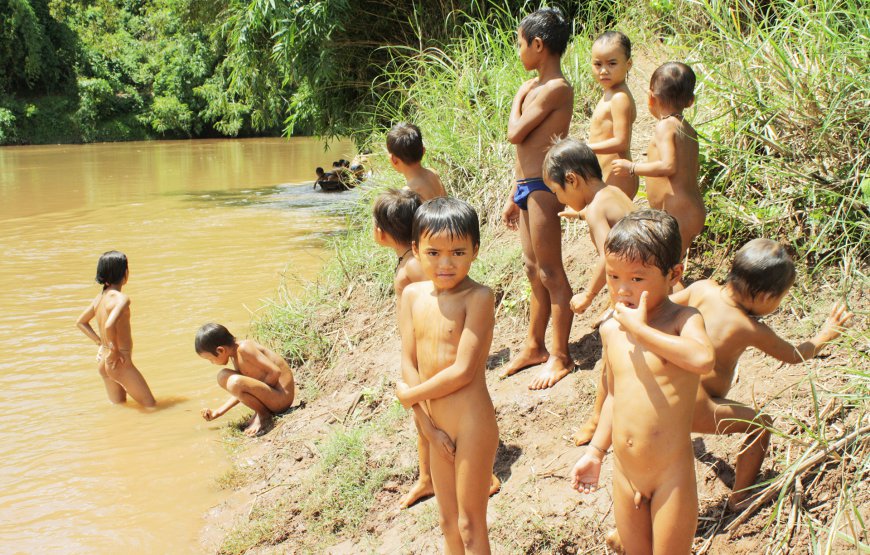 Start from Luang Namtha at 9:00 h, travel to Ban Nam Ha by Tuk Tuk where you start Kayaking, after prepare equipment paddle down the river which meanders through the thick forests of the Nam Ha National protected area. The first village you visit is Ban Nalan they are Khmu. The lunch will prepare at the village.

After lunch visit other Khmu village & Lanten village “Ban Nam Goy” to see how to making bamboo paper & step of natural dyeing continue onward through green & jungle forest of protected area until arriving at the confluence of the Nam Tha and Nam Ha rivers paddle down the Nam Tha for a way before arriving at the Khmu village of Ban Sop Sim where your transport back to Luang Namtha will be waiting you.

Village along the Nam Ha River : Ban Nalan
Experience Luang Namtha’s longest running, ever improving, and still most popular natural and cultural adventure: the Ban Nalan Trek. Try a new route. Some offer easier access, and even kayak on your journey into the Nam Ha National Protected Area (NPA) to this Khmu village on the Nam Ha River, with its new bridge.

Ban Nalan is embedded in community-based tourism (CBT) lore. Early in the millennium, a New Zealand-funded UNESCO team guided a handful of trekkers along a trail to the village. Feedback from this pioneering group of paying tourists helped design the Ban Nalan Trek, Laos’ first CBT activity. To top it off, the United Nations recognized the trail they blazed with its Development Award, and the CBT trek became a model for pro-poor tourism.

Hat, sun-screen, clothes/shoes to get wet, warm change of clothes for the evening, mosquito repellent, sarong for bathing.
from $ 88 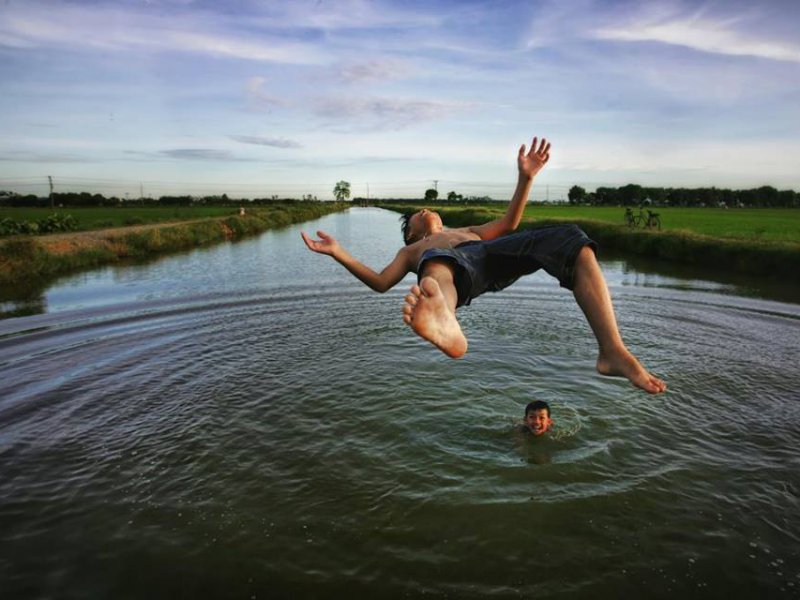 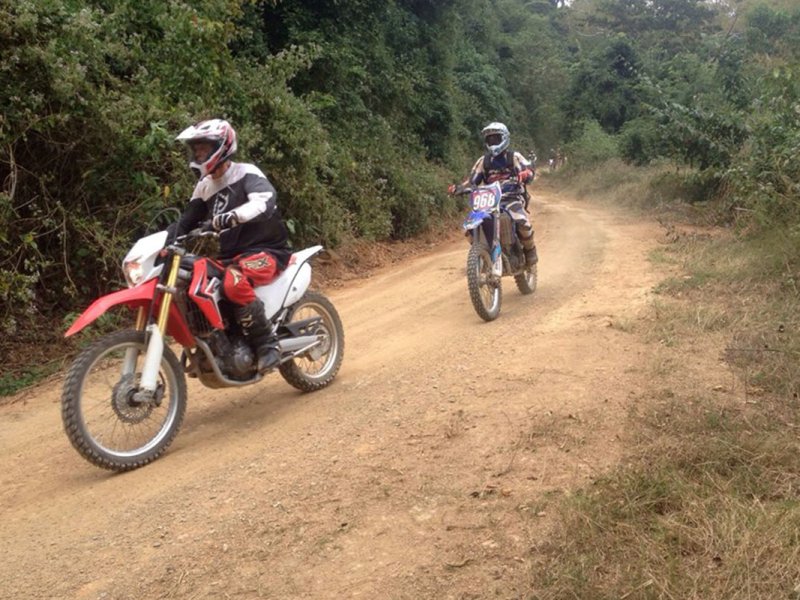 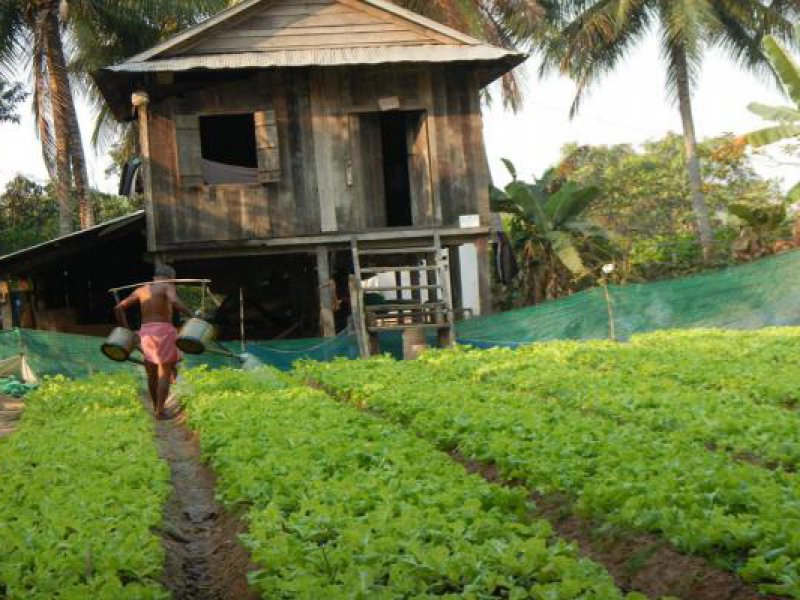 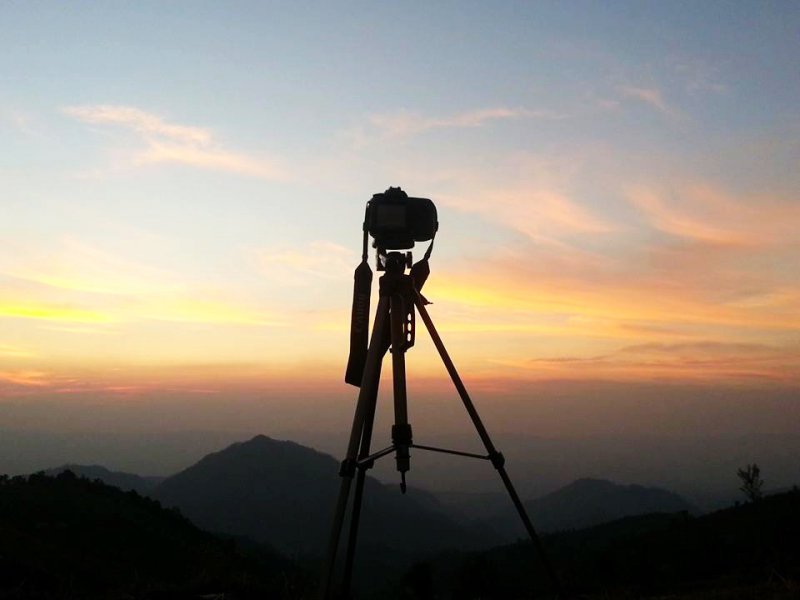