6 Days in the Far South – Tarutao is only 5k from Langkawi, Malaysia.

Koh Tarutao is a large island 25K long that is heavily wooded. The West Coast is sloped with several mangrove estuaries, forested beaches and sea cliffs. The East Coast is cliff-cut with several offshore islands.

Tarutao‘s most striking feature is the pristine hardwood forest that carpets the island. Hardwood trees up to 70 meters often extend down to water’s edge. This forest holds numerous species of mammals, birds and reptiles which may be seen on either nature walks or kayaking. During high season, four species of sea turtle nest within the Park, but sightings cannot be predicted. Tarutao’s estuaries contain large and pristine mangrove forests heavily populated by mammals, birds and reptiles. Sightings of macaques, langur, kingfishers, hornbills, pythons and water monitors are common. Of course, wildlife sightings can never be guaranteed. Tarutao hosts several excellent sand camping beaches with simple comfortable bungalows available.

Koh Tarutao, was a prison for hundreds of political prisoners during the 1940’s. Visitors to Tarutao are attracted by historical remains as the island was once used as a maximum security center for first degree criminals and political prisoners, a place reminiscent of pains and bitterness suffered by the detainees.

Our Guides know the plants of the area and on the trips we can show you how to survive on what you can find in the natural surroundings. If you want we can show you the locations of the filming of Survivor.

About 51 large and small islands in the Straits of Malacca in the Indian Ocean have been established as “Tarutao National Park” as proclaimed in the Royal Gazette of April 20 ,1974. The park consists of 7 large islands namely, Tarutao, Adang, Rawi, Lipeh (Nipis), Dong (Budang), Lek (Bisi) and Klang (Tengah).

SEASON: November to April
SKILLS: Easy Sit-On-top kayaking with basic instruction provided.  Ability to beach camp or sleep on deck of escort boat.
ACCESS: Tarutao trips depart from Pak Bara, an hour’s mini-van drive West of Haad Yai, the South’s major city.  Haad Yai has numerous four-star hotels at very reasonable prices.  An international airport receives regional flights, and domestic service by Thai Airways from Bangkok and Phuket.
DEPARTURES: Sunday mornings with 0800 pick-up from your hotel in Haad Yai or 0845 from your bungalow in Pak Bara If you wish, you can transfer to Pak Bara on Saturday afternoon for a bonus Sunset paddle and sleep on our escort boat at no extra cost.  Pak Bara also has several inexpensive bungalows. 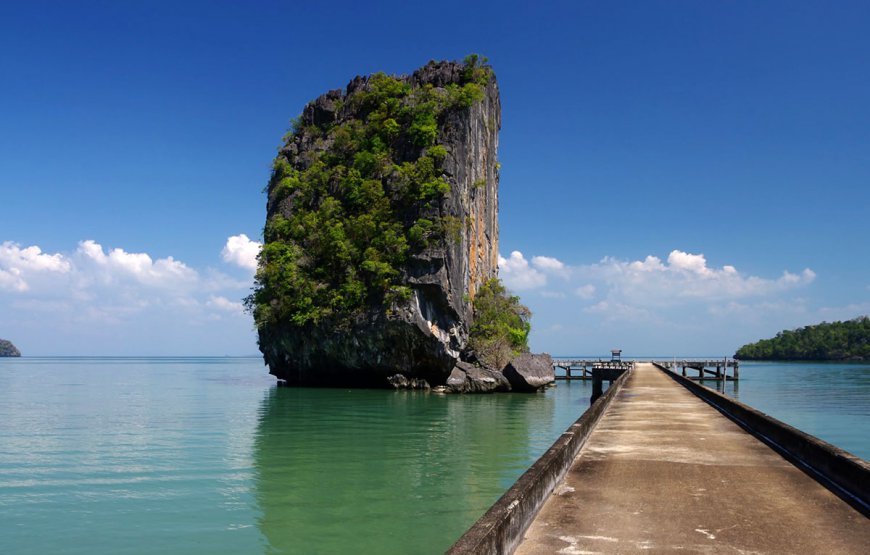 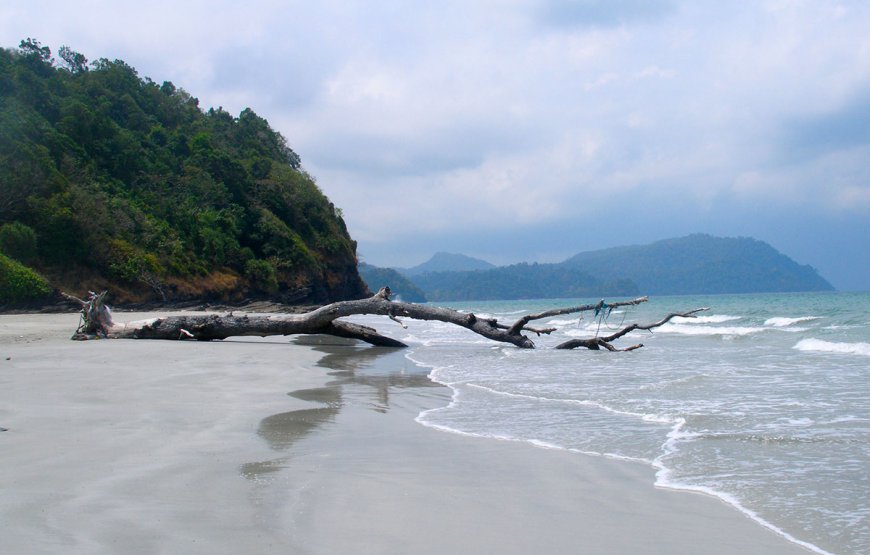 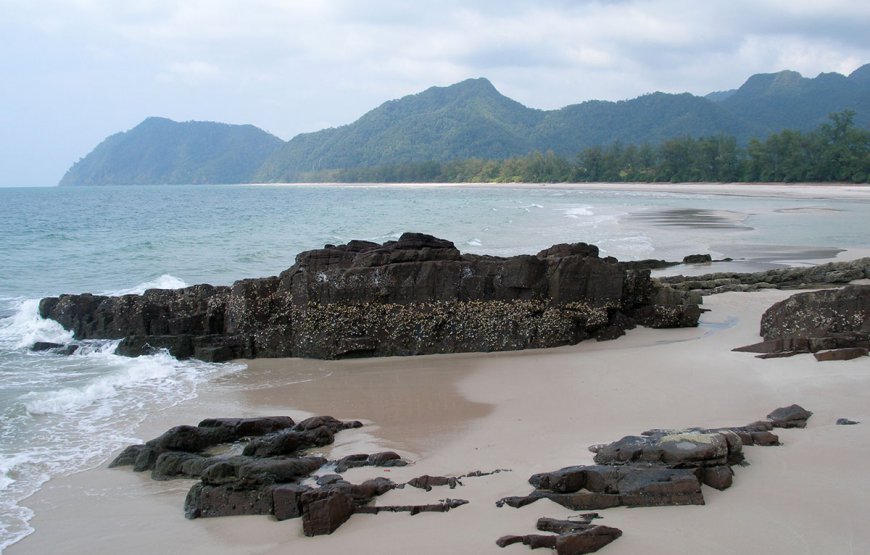 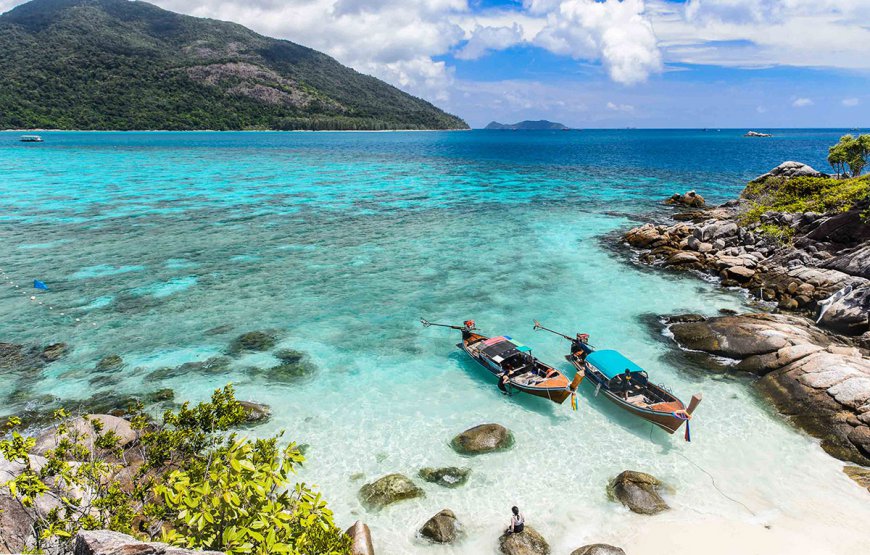 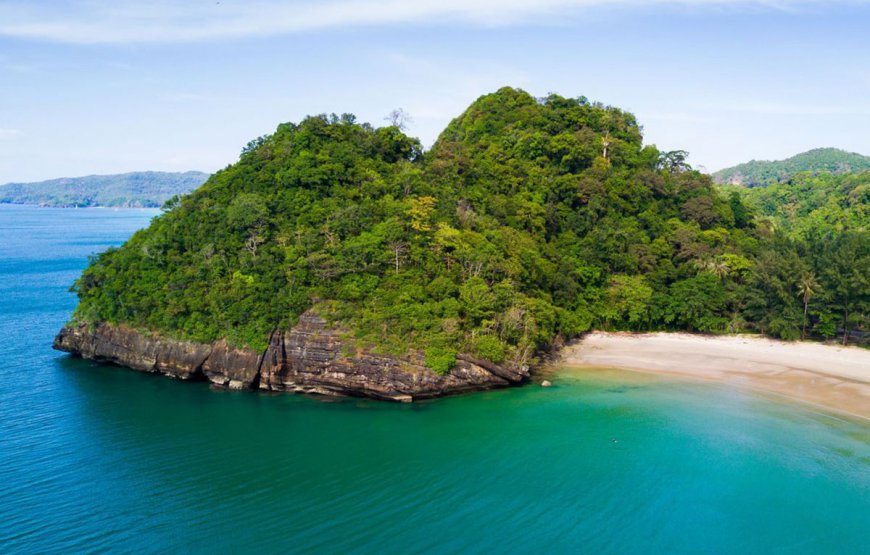 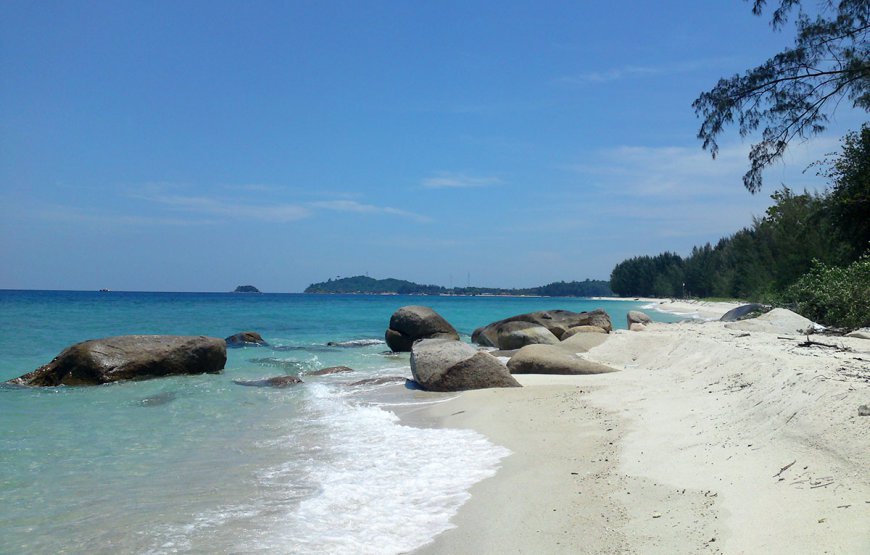 You should bring the following on any Thailand Journey Adventure overnighter:
Hat, Shorts, Sleeping clothes, Sun block, Mosquito repellant (just in case), Sunglasses, Swimming gear, T shirts – protection from the sun, Toiletries, Towel/Sarong, Very light long pants – protection against mosquitoes, Beachcomber’s footgear (booties, Tevas, heavy-duty sandals, etc.) ,Camera
(We have dry bags, but Thailand Journey Adventure is not responsible for cameras optical or electronics gear.)
Information contained in this document is not contractual. Information is offered to give an idea of the type of trip that is offered. Times and locales will often vary according to, weather and the decisions of the expedition leader. Our objective is to give customers the best possible experience within the time frame of the expedition and as a matter of policy we continually update and improve products to achieve this aim we are in regular contact with the rangers of the park.
from $ 1,270 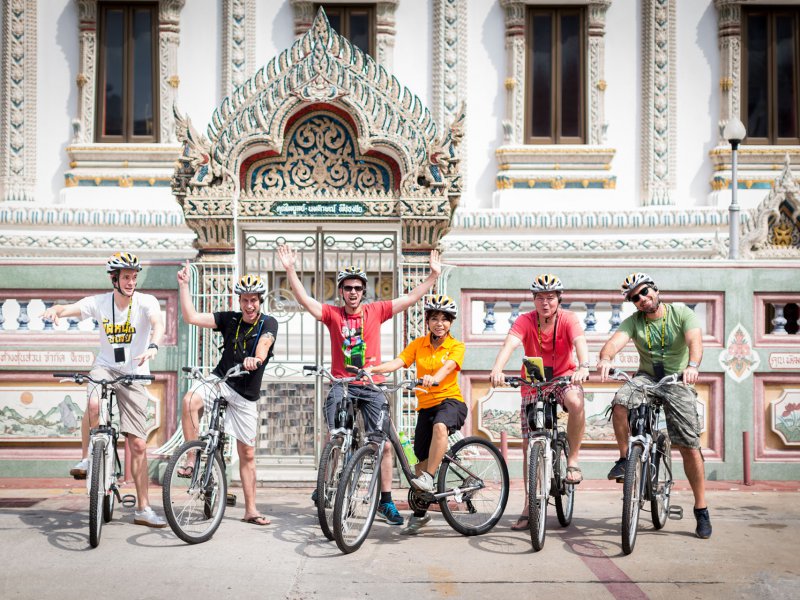 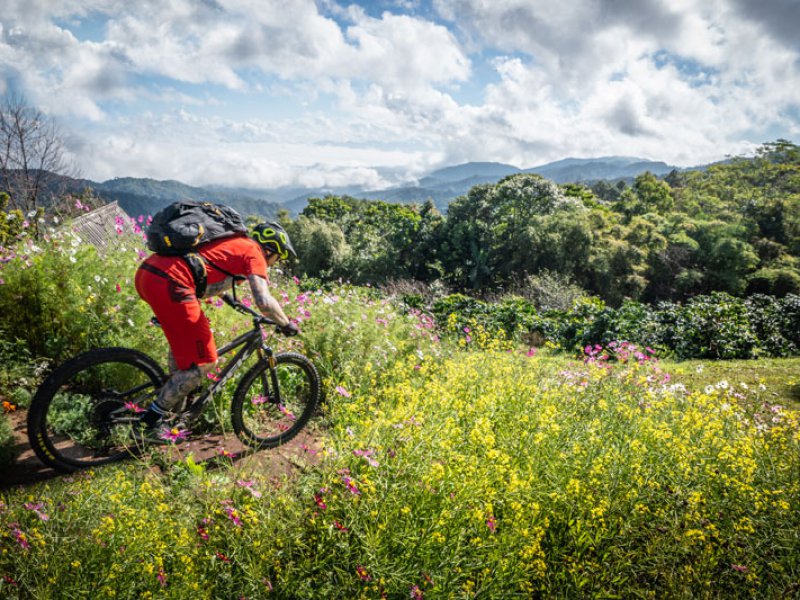 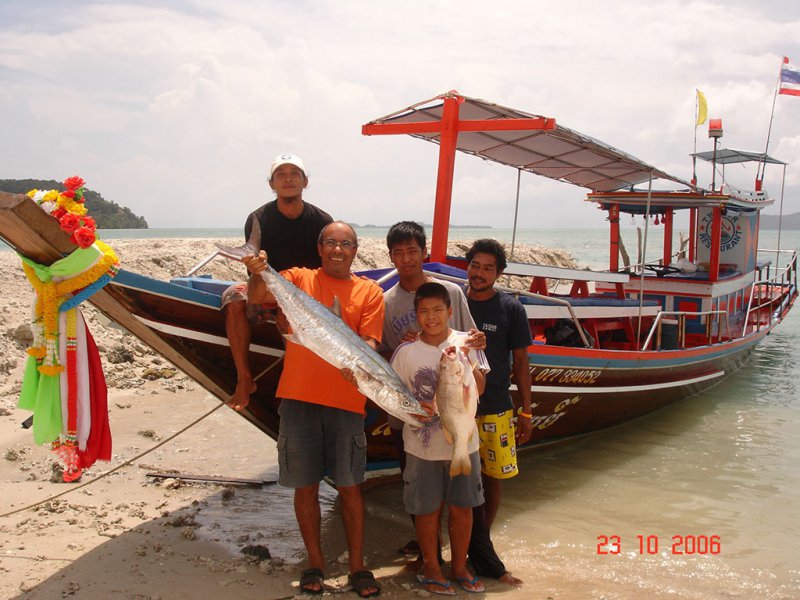 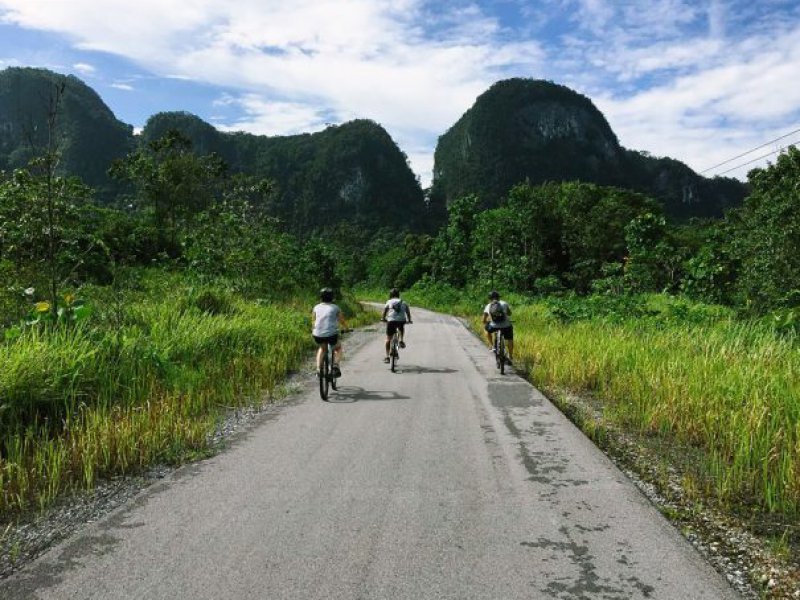