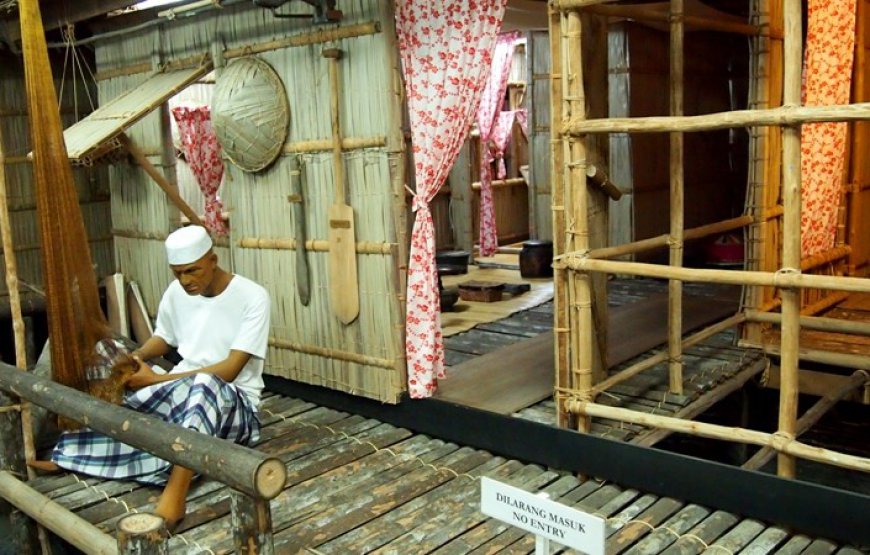 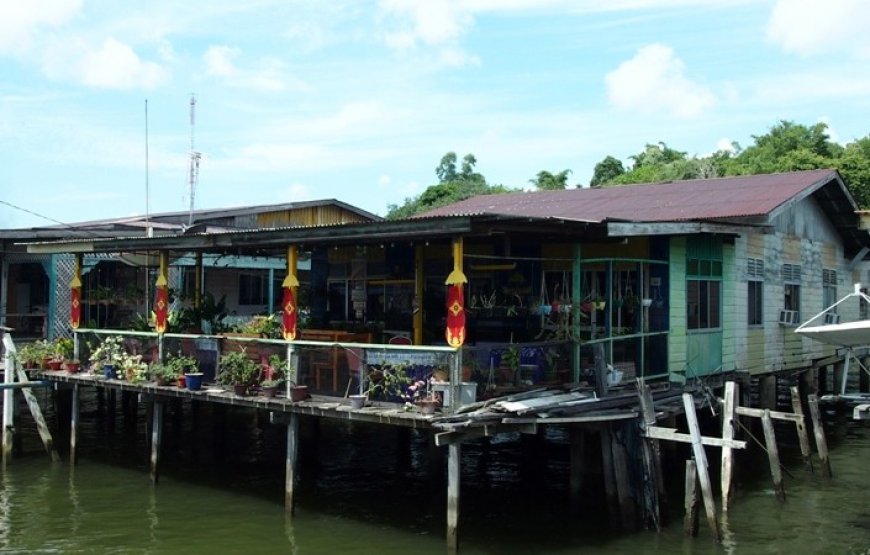 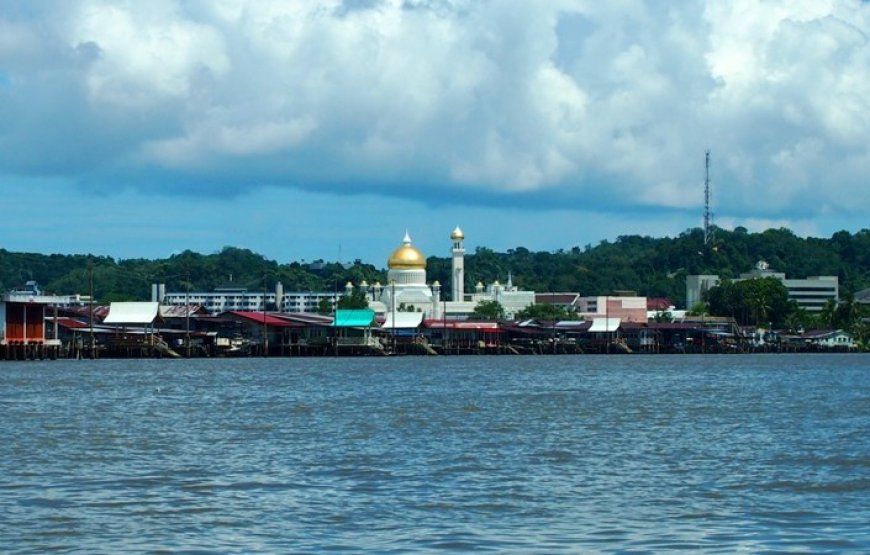 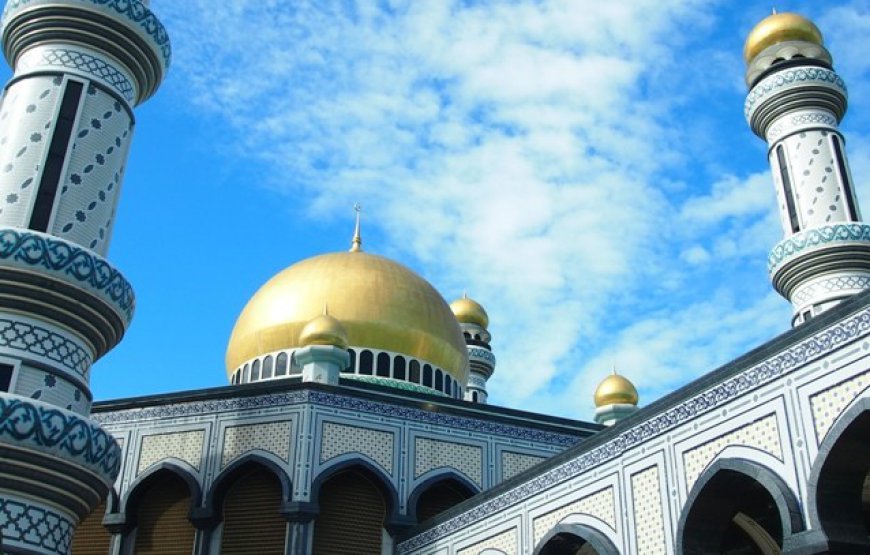 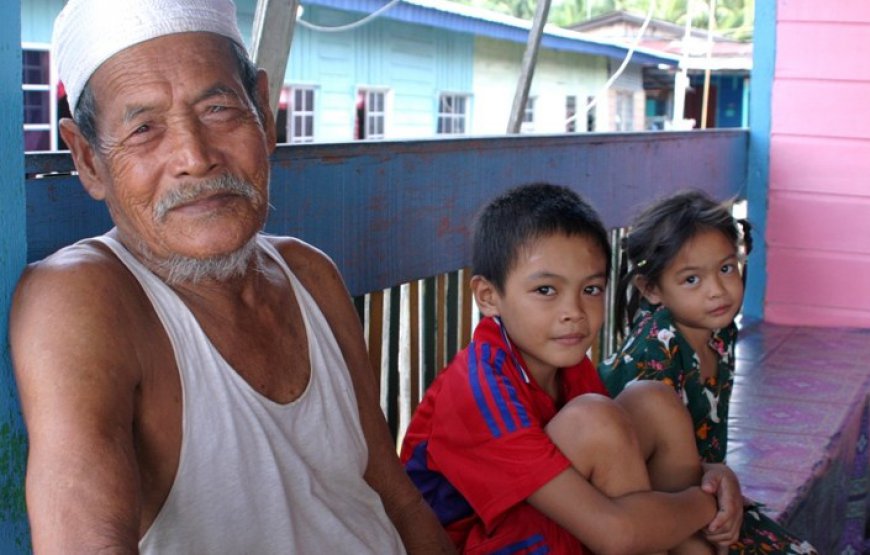 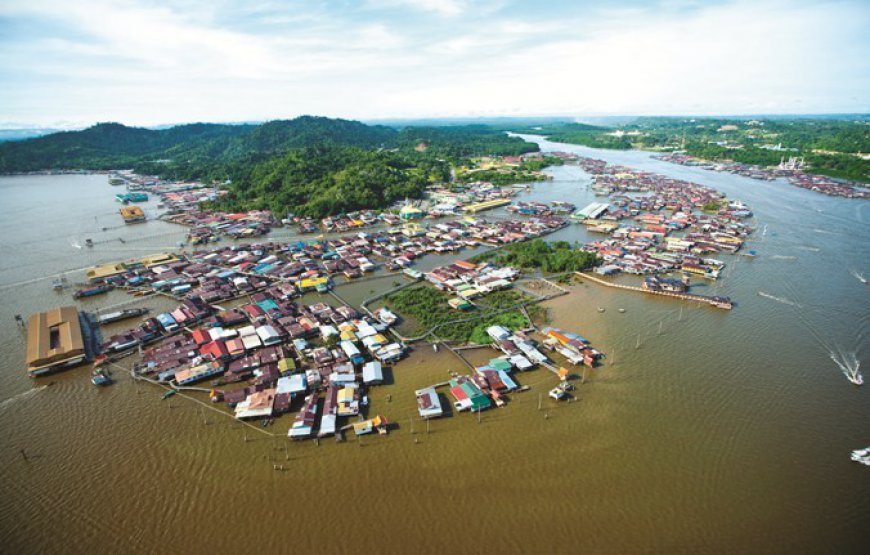 Full day heritage tour of Brunei which will include the open market, a busy place where locals buy their daily products, some ‘ready to eat’ food, handicrafts, local herbs and medicinal plants, Malay Technology Museum which houses galleries that display the lifestyles of the Malays and the ethnic tribes.

We continue our heritage tour to the Jame Asr’ Hassanil Bolkiah Mosque. This is one of the most magnificent mosques in Asia with 29 golden domes . Then it is on to the Royal Regalia Museum, which was completed in 1992 to celebrate the Silver Jubilee of His Majesty Sultan Hassanal Bolkiah. It is filled with pictures of the Crown Prince, the full Royal regalia used during the Coronation, the Crown, the replica of the throne room, and numerous gifts from the state dignitaries. Proceed for a boat ride to water village and visit a house, where you will be served with local tea break.

You will also have the opportunity to buy souvenirs, as we will have a quick stop by Yayasan Shopping Complex. There will be a short photo stop at the magnificent Istana Nurul Iman, the largest residential palace in the world from Damuan Park. This is the largest residential palace in the world, and it is situated on top of a hill overlooking the capital and the Brunei River. Lunch at a local restaurant will be included in between the tour. 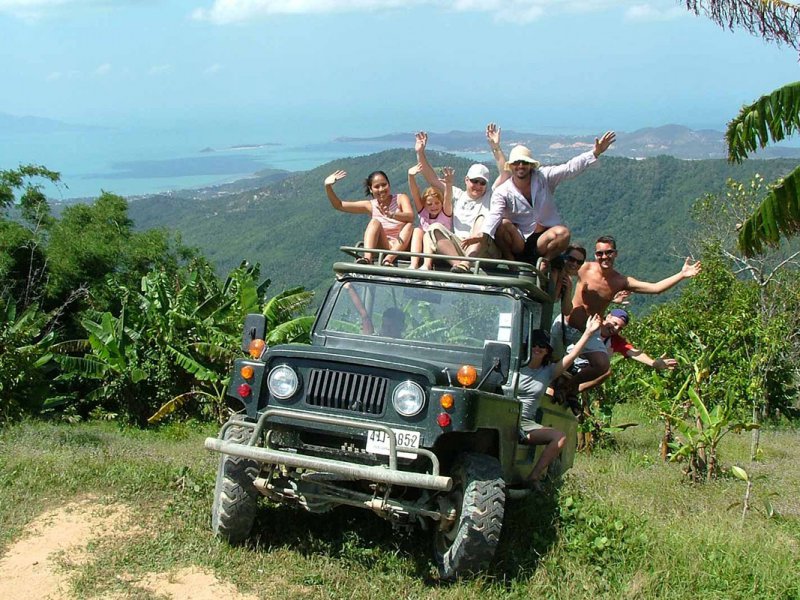 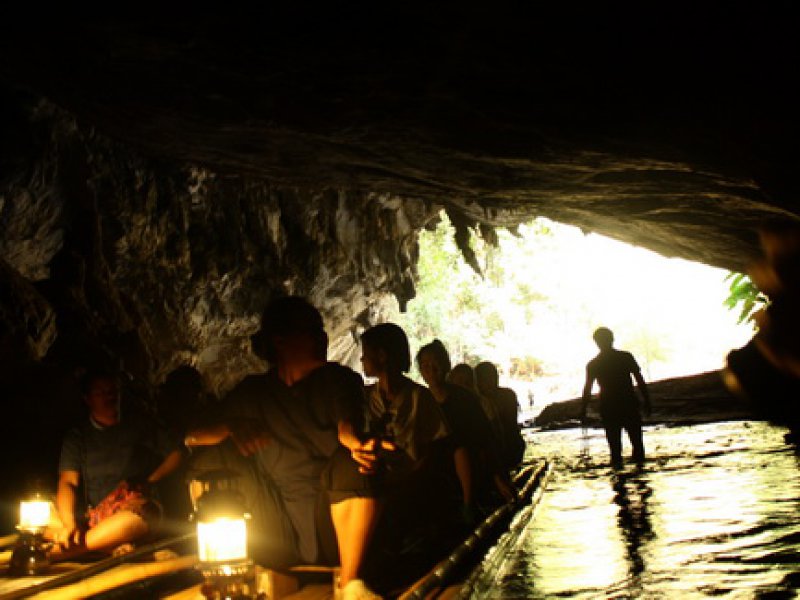 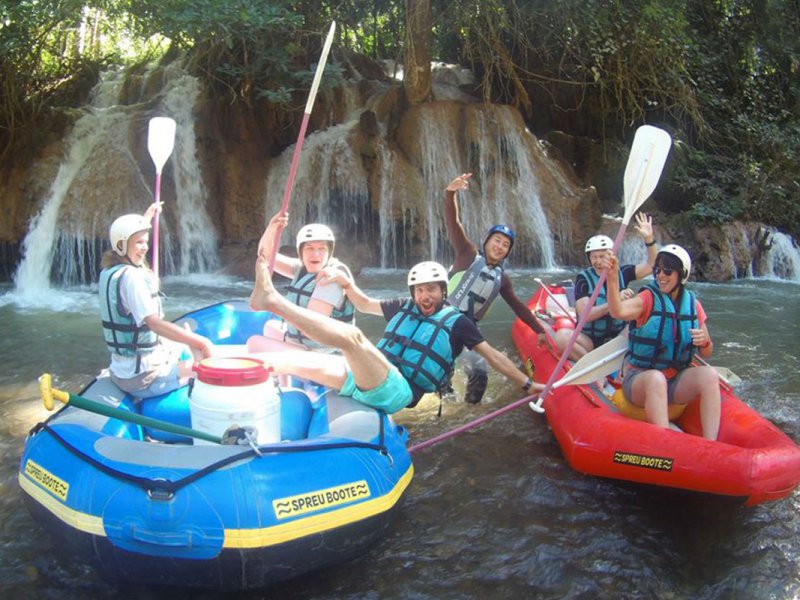 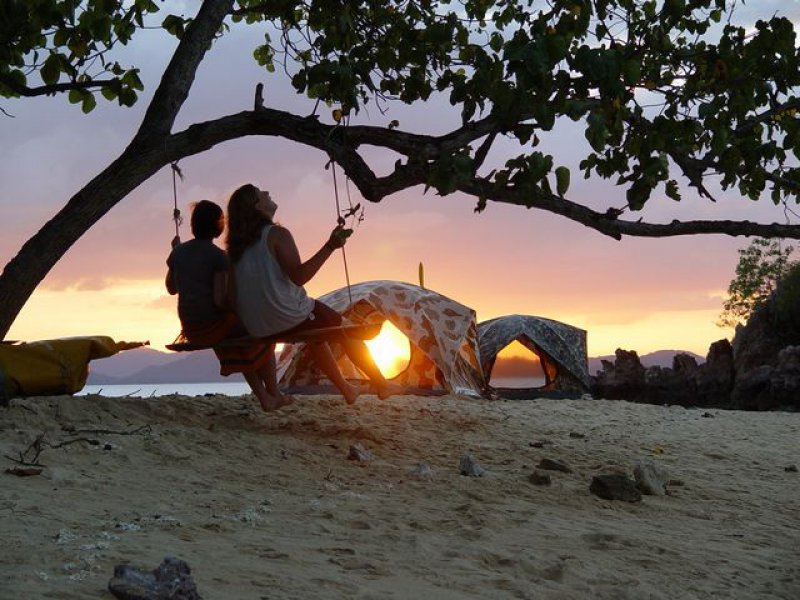