As Ayutthaya was established the capital city in 1350 by King Ramathibodi I, there are many important structures built within the capital s area, particularly Ayutthayas City Island.

However, there are also the must-see attractions include outstanding monasteries and foreign settlement structures located outside Ayutthaya’s City Island. Wat Phutthai Sawan which was built in 1353 by King Ramathibodi I, at the site of his first settlement before the establishment of Ayutthaya as the capital city.

Another interesting structure includes Wat Chai Watthananram which was ordered construction in 1630 by King Prasart Thong as a memorial for his mother s residence. Saint Joseph s Church is a foreign settlement. The Church s land was offered by King Narai to be used as a place to perform Catholica activities. Next, we will move to another side of the Chao Phraya River, Hollanda House, Wat Yaichai Mongkol are the must-visit sites where you cannot miss in your tour program. 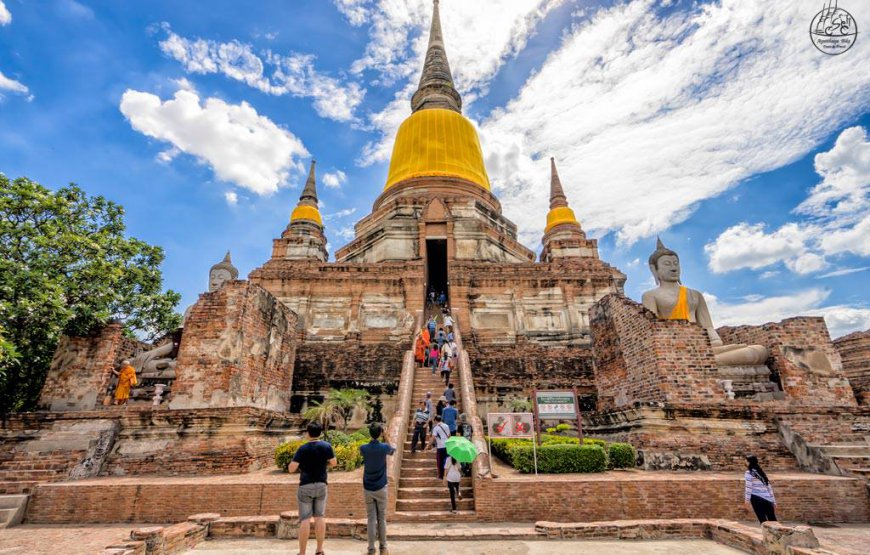 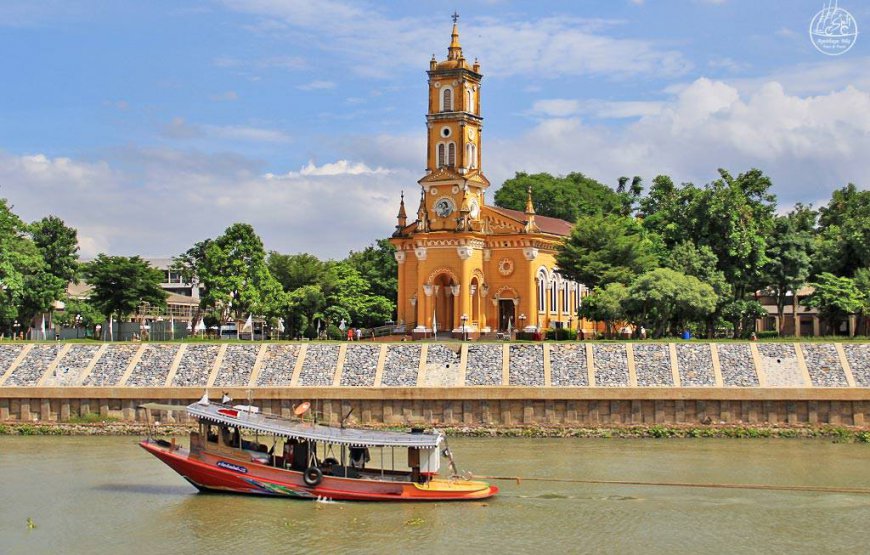 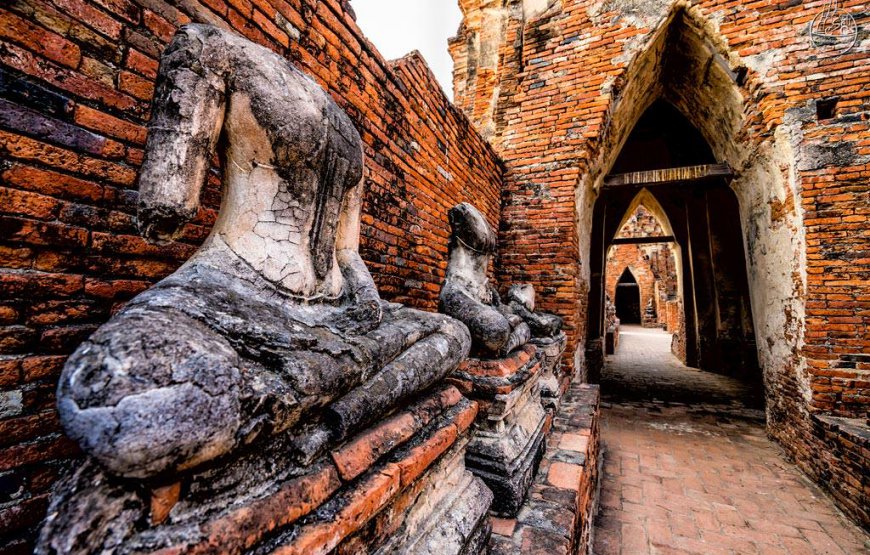 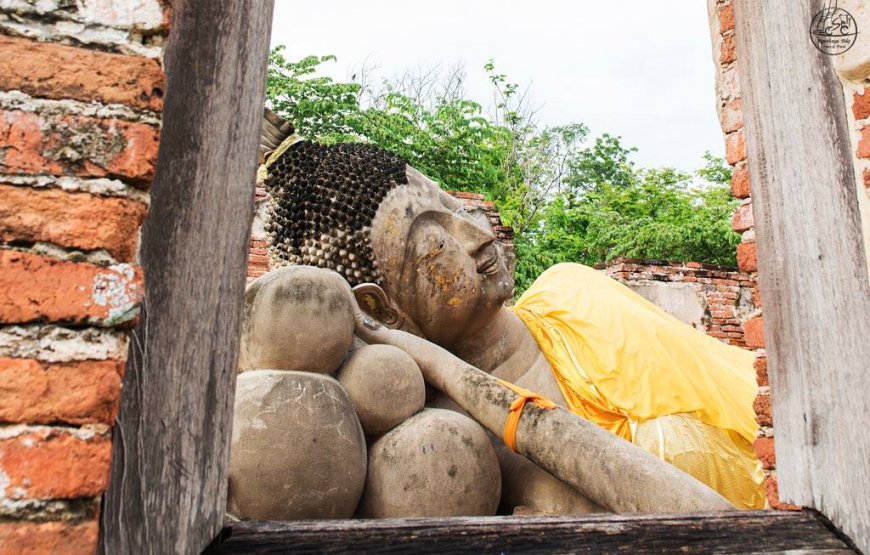 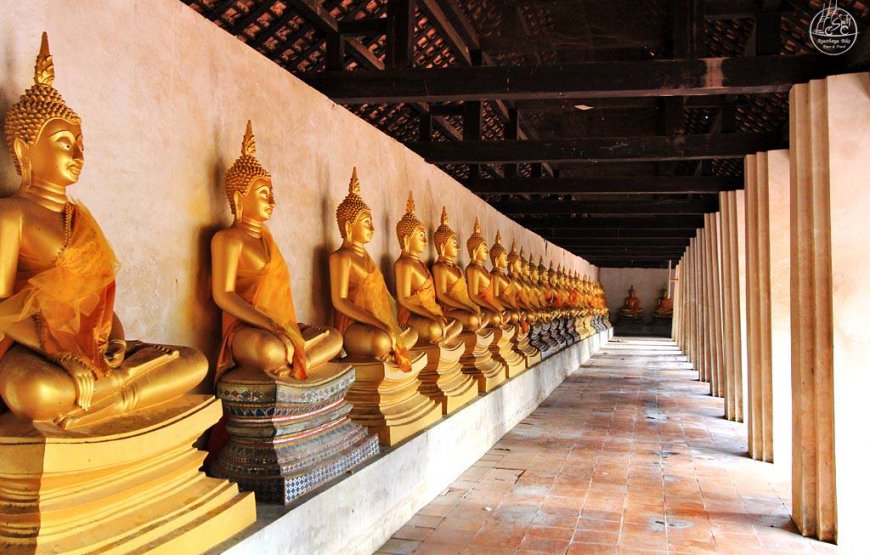 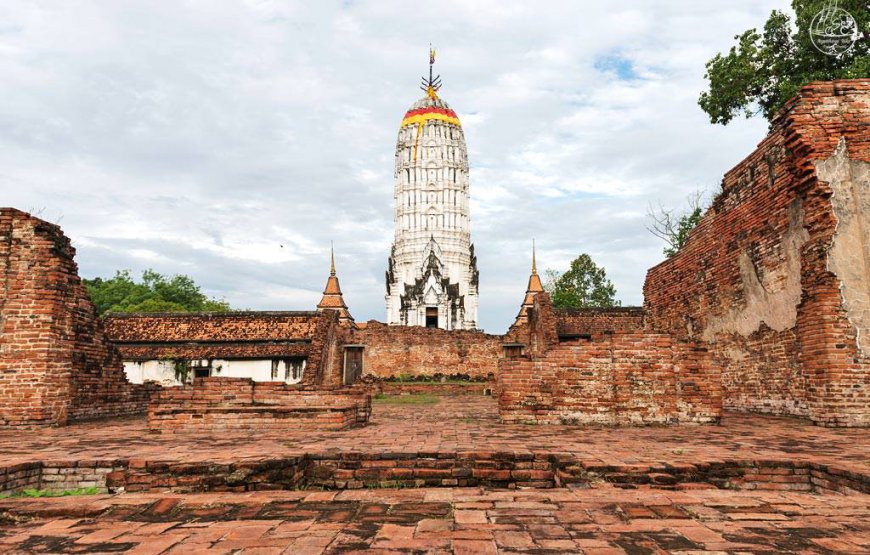 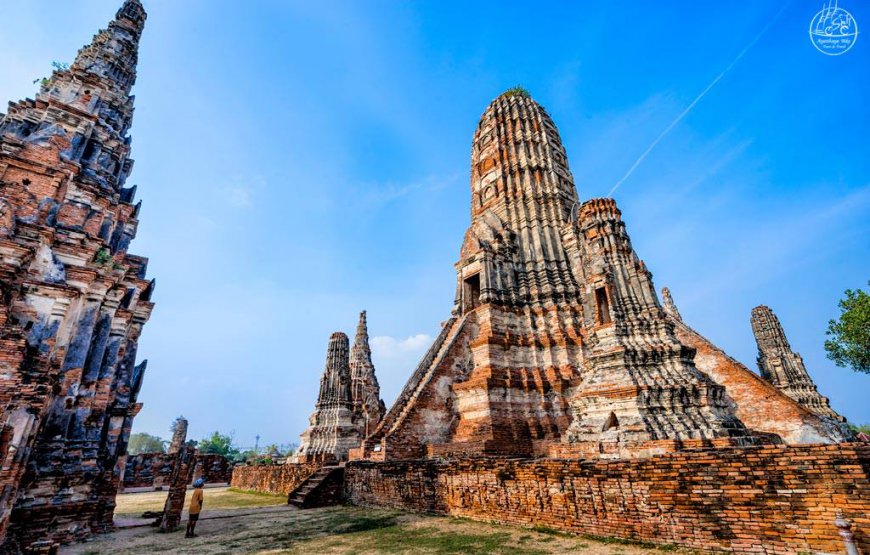 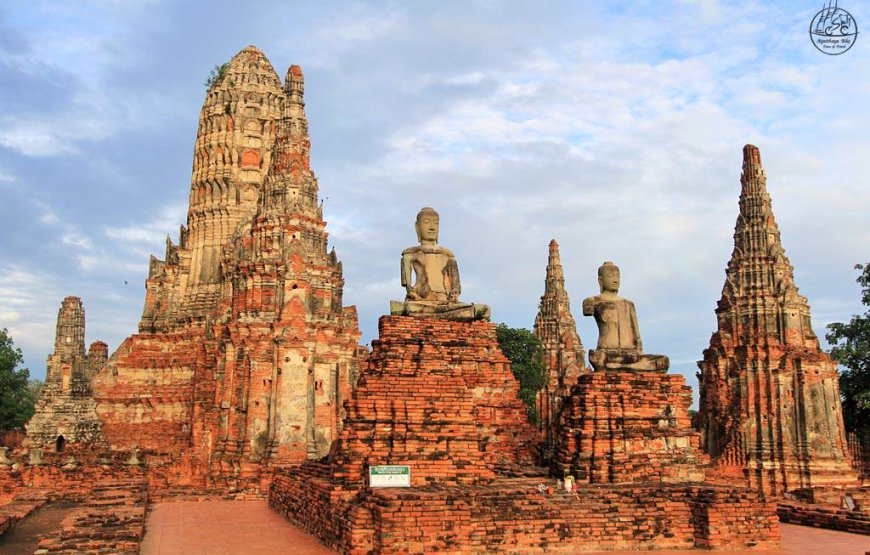 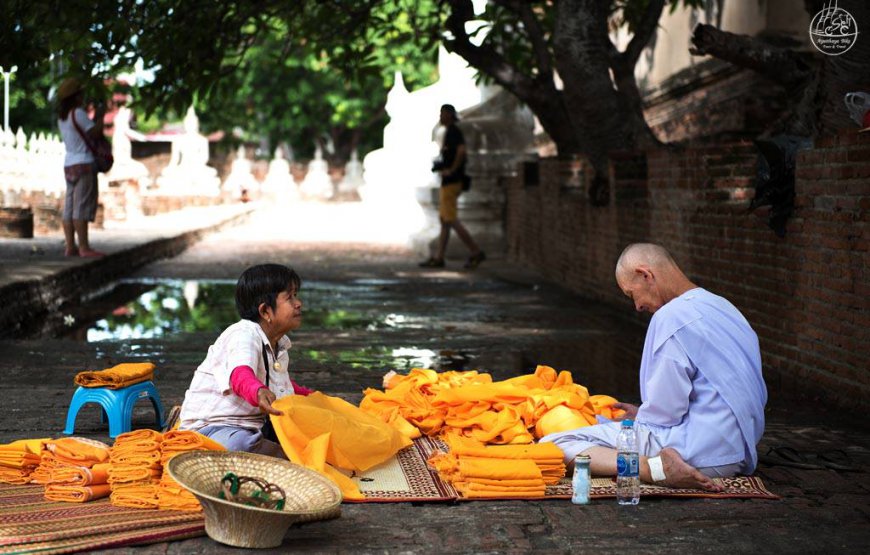 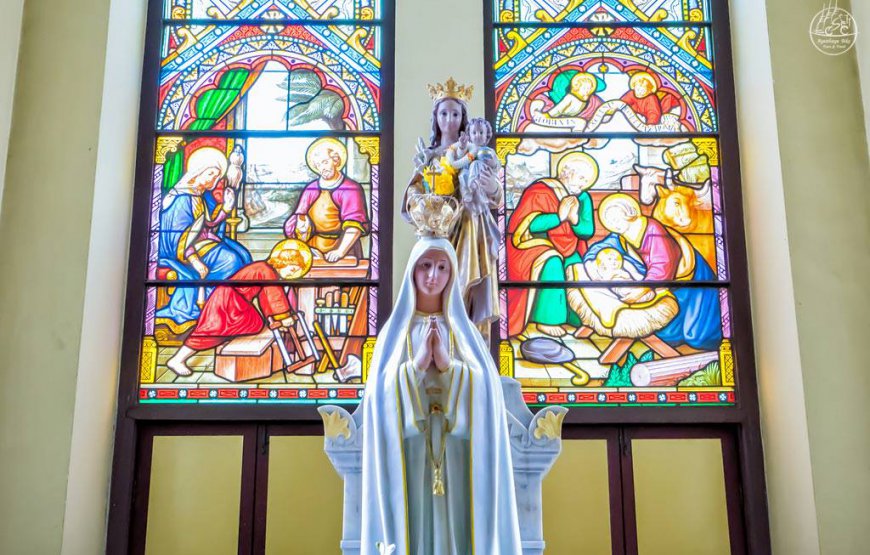 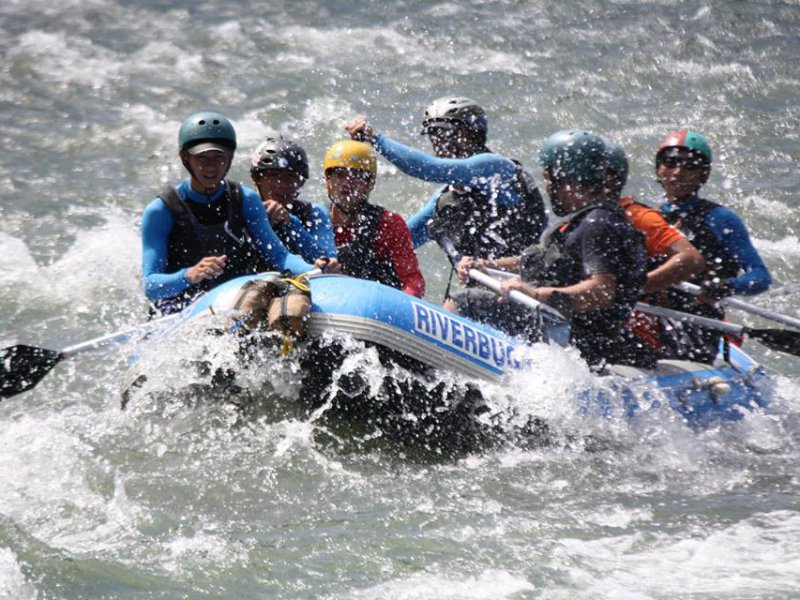 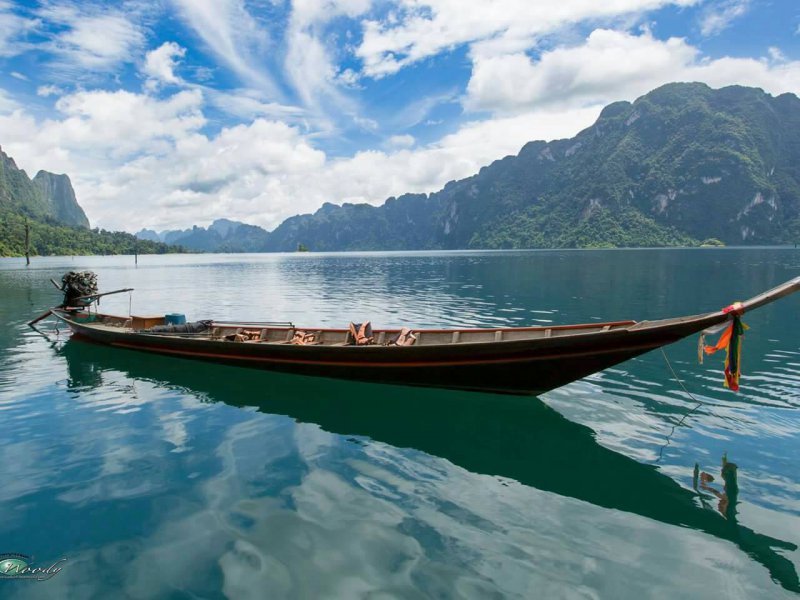 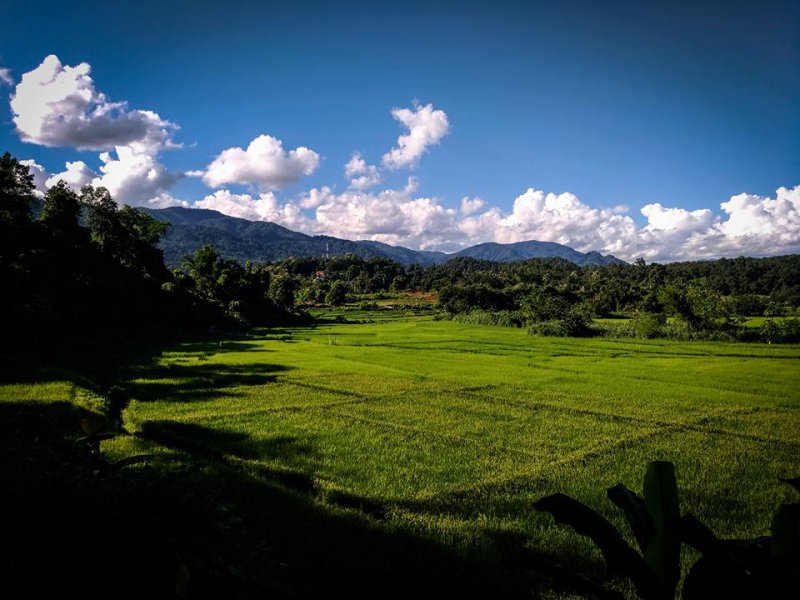 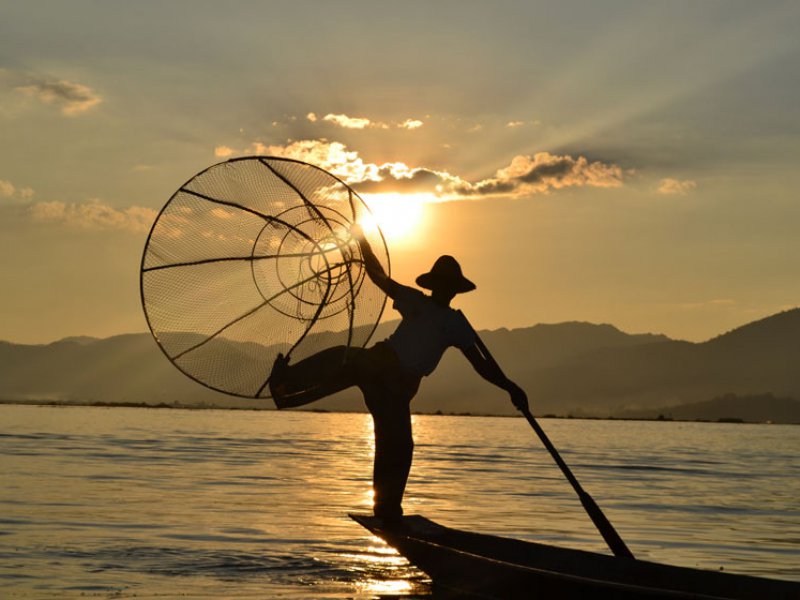