Brunei is a tiny nation on the island of Borneo, in 2 distinct sections surrounded by Malaysia and the South China Sea. It’s known for its beaches and biodiverse rainforest, much of it protected within reserves. The capital, Bandar Seri Begawan, is home to the opulent Jame’Asr Hassanil Bolkiah Mosque and its 29 golden domes. The capital’s massive Istana Nurul Iman palace is the residence of Brunei’s ruling sultan. 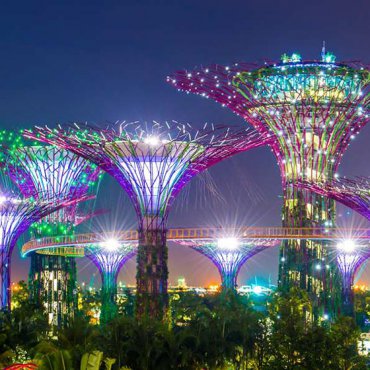 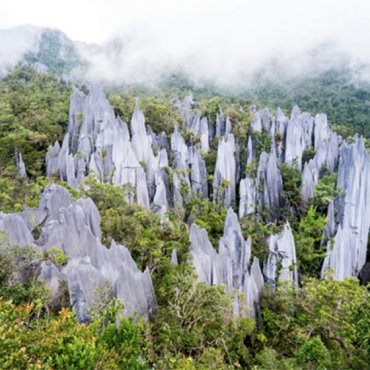 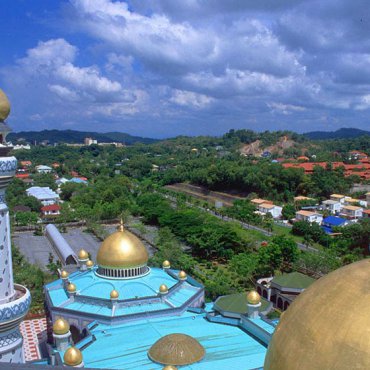 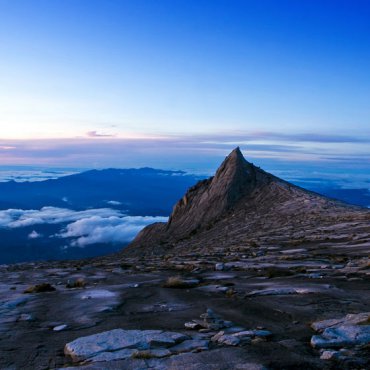 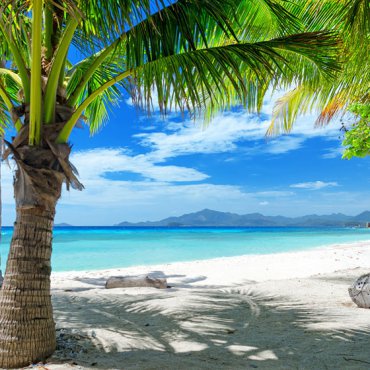 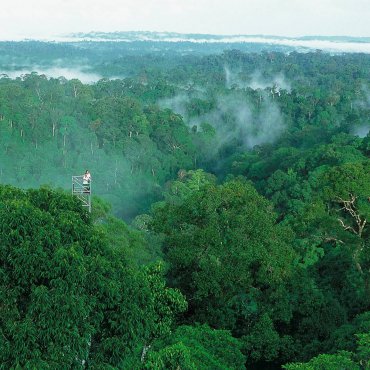 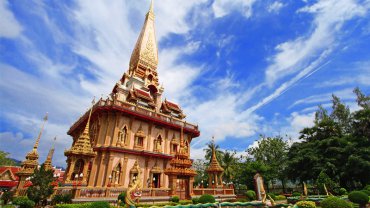 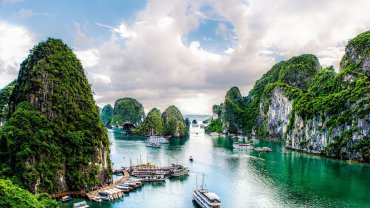 Vietnam is a Southeast Asian country on the South China Sea known for its beaches, rivers, Buddhist pagodas and bustling cities. Hanoi, the capital, pays homage to the nation’s iconic Communist-era 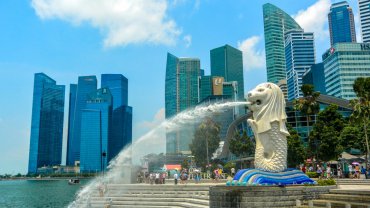 Singapore, an island city-state off southern Malaysia, is a global financial center with a tropical climate and multicultural population. Its colonial core centers on the Padang, a cricket field since